See Joe Smile is somewhat of a transformer…or like that internet video of a helicopter that spots a car chase. It’s a white van that is being followed, non-descript, seemingly nothing unusual about it. When it finally stops in a residential neighbourhood, more than a dozen black-clad ninjas run out of the van in all directions.

While I’m not saying we have a band of ninjas, See Joe Smile’s full band presence can be both numerous and exciting. We’ve had as few as 3, as many as seven, but usually five musicians on stage for our full band shows.

During 2009-2011, we were a quintet, playing a number of shows around Ottawa, and having a great time of it. We even recorded an EP and released it in 2011. The song, to the right, is the opening track from it, and you can find the whole thing on iTunes.

Though they don’t get together as much these days, due to busier personal lives, families and the like, Joe is blessed to know many talented musical people who have supported him and who he has supported over the years. When they DO get together for a show, you can be assured it will be a boisterous, joyous and Canadian-themed hour of pop/rock tunes. 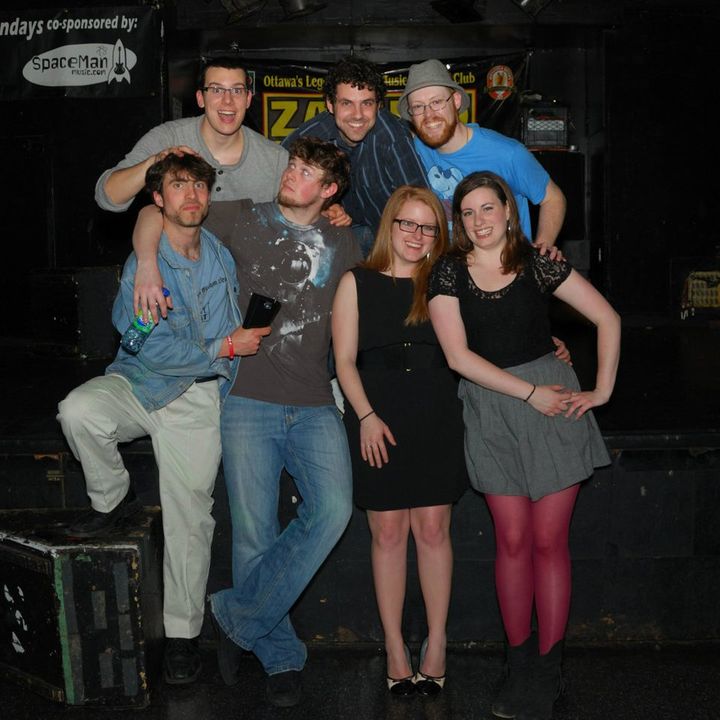 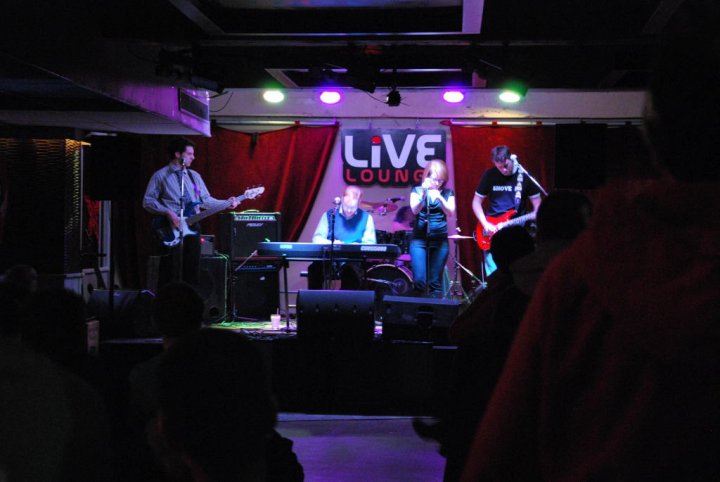 Bent Out Of Shape