Hi!
I was just thinking it’d been a little awhile since I shared some thoughts here.
Seeing how most of my musical attention is focused on music ministry at my parish of St. Augustine’s, I thought I’d start a series of short reflections on related topics.

First up, picking the right songs.
For anyone who’s just starting out or been involved with music at mass for decades,
this is a true labour of love.

When I started picking songs, I really didn’t have a good grasp of what was the best fit for mass, instead choosing songs based more on how catchy they were and how much our group liked them. The more I’ve studied and read, and practiced this skill, the more thought I’ve put into my preparations for each Sunday.

So here are my top 3 considerations for picking the right songs for Sunday mass:

First, make sure the song’s lyrical content and musical style is appropriate for mass. You might really love that Christian rap song you heard Saturday night on CHRI 99.1, but rap at mass isn’t a good fit. The lyrics might be an excellent match for the readings but the rap will be a distraction to the congregation, and, likely, difficult for them to follow, even if you post the lyrics on the projector screen. 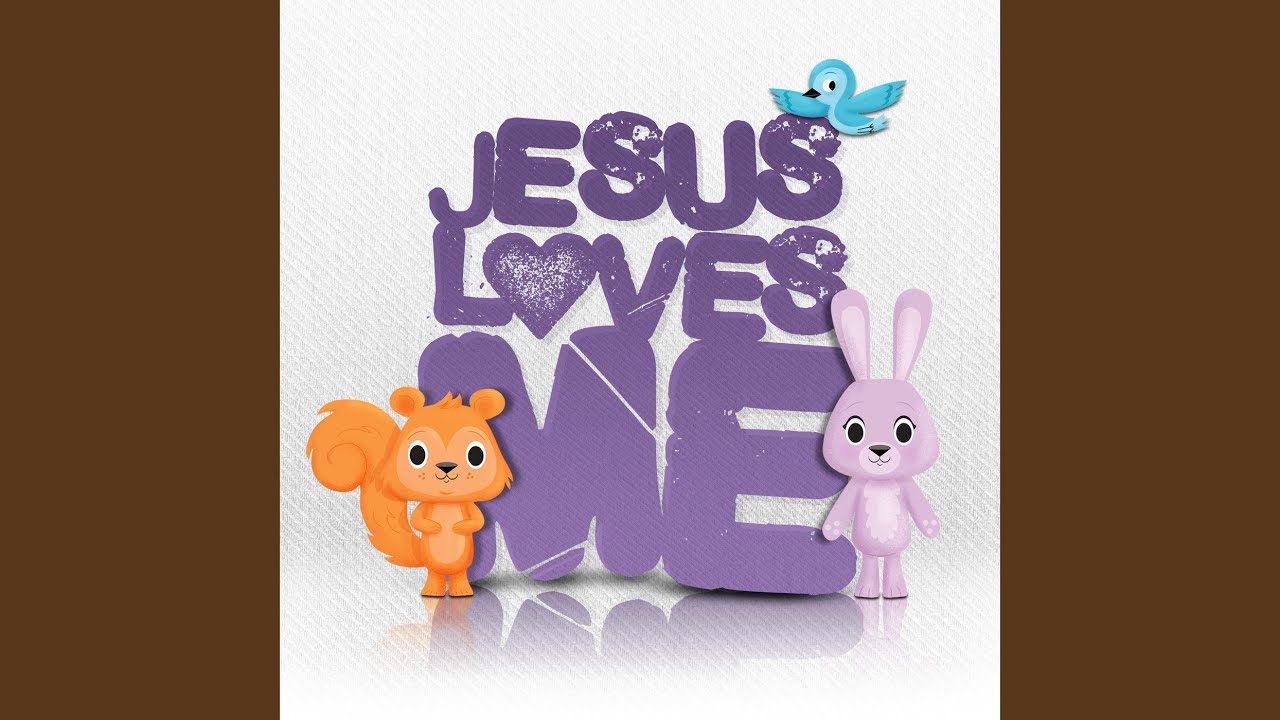 Furthermore, whenever you’re selecting new songs, it’s a good idea to consult your parish priest to ensure he is okay with what you are doing. He, along with the liturgy committee, if there is one, get the final say on liturgical matters at the church. If you keep on the same page with one another, that develops a strong bond of cohesion and community, which will probably lead to more consistency in liturgy at the parish. That’s a good thing.

Also, there may be some great praise and worship songs that you simply love to sing, but they may fit better for personal devotion or during an hour of adoration. Songs at mass need to be more communal in nature and they need to be easy to sing. Kari Jobe or Kim Walker-Smith are amazing singers and their range of notes goes above and beyond what most of us common folk can do with our voices…which leads to #2.

Make sure the songs you choose can be sung by your congregation. This means picking the right key and picking a melody that has a general range of one octave. I’ve had a few music leaders tell me their measuring stick is “C to C”, give or take a few notes. Any songs that have notes with a wider range will become increasingly more difficult as you stretch beyond that single octave.

For example, one of the reasons 10000 Reasons is such a great song to sing is because the range of notes, in the original key of G, goes from a low D to a high E. That’s fairly close to keeping all the notes within that one octave so most people will be able to follow along quite well. Even if you brought the key down to F or E, that would still fall pretty close to the aforementioned “C to C” range.

Finally, and this is the one that I’ve worked on the most over the past few years, pick songs that match the readings and antiphons of the mass. If you don’t have traditional church musician training, or a classical music background, or maybe you just don’t know much about the traditional chant antiphons of the mass, then you will try to select songs or hymns that fit the entrance, offertory, communion and closing parts of mass. This is common in many Catholic churches that I’ve attended here in Ottawa and around the province.

This probably takes the most time for me because I will split my time between examining the Sunday mass readings and reviewing the traditional antiphons in the Simple English Propers for the Ordinary Mass Rite (some of these can be found in a “Living With Christ” or “St. Joseph’s Missal”). By using these resources, I’ll then take a look at my own database of songs our group knows, as well as what songs we’ve done recently, to compile some ideas of what songs would work for each part.

Click on the link, which will bring you to a .pdf of the propers! Could help you out.

Building up a reliable database of songs is extremely helpful for you and your congregation because you don’t want to be introducing all new songs every week. That said, you also don’t want to be singing “Like A Shepherd” for communion every second Sunday for the duration of the year. No offense, Fr. Bob Dufford. Your congregation may not be as intense or as involved with the music as you, but they will definitely notice if you play the same songs all the time, and they deserve better.

Your job, as a music leader, is to enrich the liturgy by preparing songs that will support the readings and themes of that Sunday’s mass, while uplifting their hearts and souls to the Lord. That’s a big deal and by investing the time and energy into choosing songs thoughtfully, and rehearsing them so that the congregation can easily follow your lead, you are showing honour to God and respect for all those who gather.

If you’re a music leader or a member in a music group, or just plain interested in music liturgy, bookmark it and visit every week. Maybe it can help.